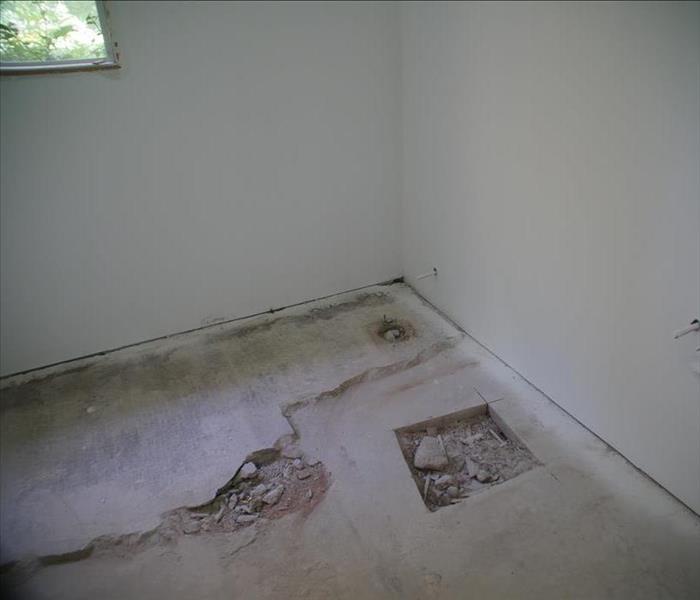 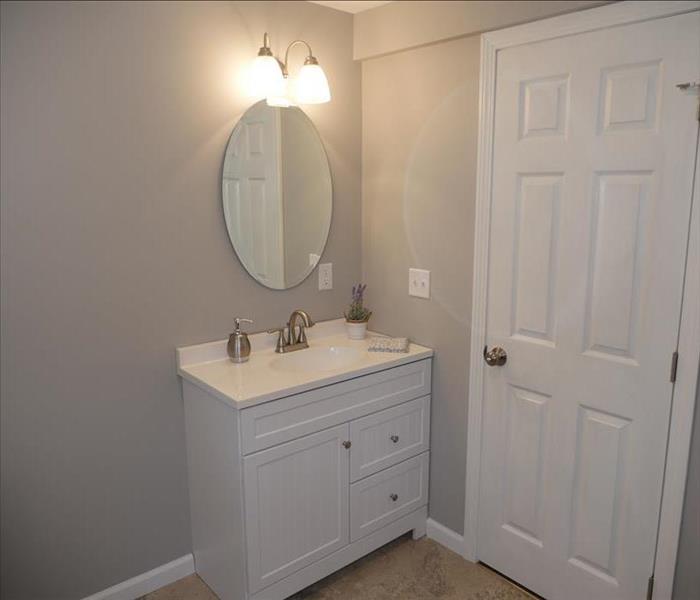 After an unknown electrical fire in an old down stairs half bathroom that was caused by a short circuit in the ceiling vent that somebody left on, a fire broke out and had fully engulfed this small bathroom and a portion of the hallway outside before the fire became contained. SERVPRO of Glastonbury/Wethersfield was on the scene immediately. They began treatment for smoke damage in other areas of the house, then gutted and cleaned the entire affected area right down to the cement. The result could have been any better, the owners were overjoyed with the service our team provided.

View More Before & After Photos